Hey there. The first episode of the new season of Shield Hero quickly introduced a new threat, showcased Naofumi’s strength, gave us insight into the new party member, and gave us mystique with that ending. So let’s not waste any time and discuss some of the more noteworthy aspects of the episode, A New Roar.

It was cool to see that Lurolona Villiage, Raphtalia’s home town, is starting to look lively again. Some familiar faces are there to help the rebuilding process and it was a great way to reintroduce some characters. After getting suddenly attacked, Raphtalia and Filo quickly take out the threat. It’s noteworthy here that the bats that came to attack had a turtle shell type thing on their back. It’s a clear nod to the big bad of this season and it was pretty awesome to have that detail into the enemies. It was at this time that a loud roar is heard and the team is left wondering what that was.

After being summoned to the castle to meet with the Queen, we learn that the roar may be coming from the Spirit Tortoise and the Queen is asking the legendary heroes to take it out and protect the country. The Spear, Bow, and Sword heroes essentially said, not my problem, and bounced, leaving the Shield Hero as the only one willing to defend the country. This is all that we are told of the Spirit Tortoise so I am curious to know what this thing will look like and just how much of a threat it is. Especially, since it’s appearance seems to have stopped the countdown to the next wave. Interesting indeed.

Now… regarding the other heroes, it’s a little surprising to me that the they still don’t get it. Naofumi has saved their asses more than a few times and you would figure that they would get it together and work with the Shield Hero to get stronger. I genuinely thought that they would be more receptive to working with Naofumi, considering that they were useless in their last battle against Glass. I guess we’ll see if the relationship between the heroes improve as the season goes on. Speaking of relationships…

This is when she finally dedicates herself to the Shield Hero’s party to get herself stronger.

Regarding that dedication… Raphtalia suggests she becomes Naofumi’s slave. Naofumi is against this idea and tells Raphtalia that he will not force anyone to become his slave. Rishia thinks about it for a second and decides to become his slave. Now, becoming a slave to someone means that you can’t disobey them. Rishia’s thinking here is that the Shield Hero has trained Filo and Raphtalia into amazing fighters and she hopes that he can do the same for her. Becoming his slave is a means to show him that she’s serious about her training and looks to become a respectable party member.

I think that there is more to Rishia than meets the eye. I do not believe that she is weak and she may have strengths that we have yet to see. There’s a reason why she was one of the few adventurers to be given the chance to join a hero’s party. I’m looking forward to seeing what Rishia brings to the team. Magic casting, perhaps?

Now let’s talk about that mysterious woman at the end of the episode. As the team ventures to the Spirit Tortoise’s location, they stop by a town when they are attacked, again, by turtle shelled enemies. Naofumi tells Rishia to help the townsfolk evacuate… which again, does not allow us to see Rishia in battle. The rest of the team takes out the enemies and we get to see the destructive power of the Wrath Shield. Naofumi shows us that he has better control of this power, since he doesn’t seem to lose himself when using it. After the girls check in on Naofumi, a cloaked figure asks Naofumi if he’s the Shield Hero. After confirming, she then asks Naofumi to kill her.

So what did you guys think of the episode, A New Roar? Anything that you found interesting that I didn’t discuss in this post? Let’s hear it in the comments, friends, and keep the conversation going! Later! 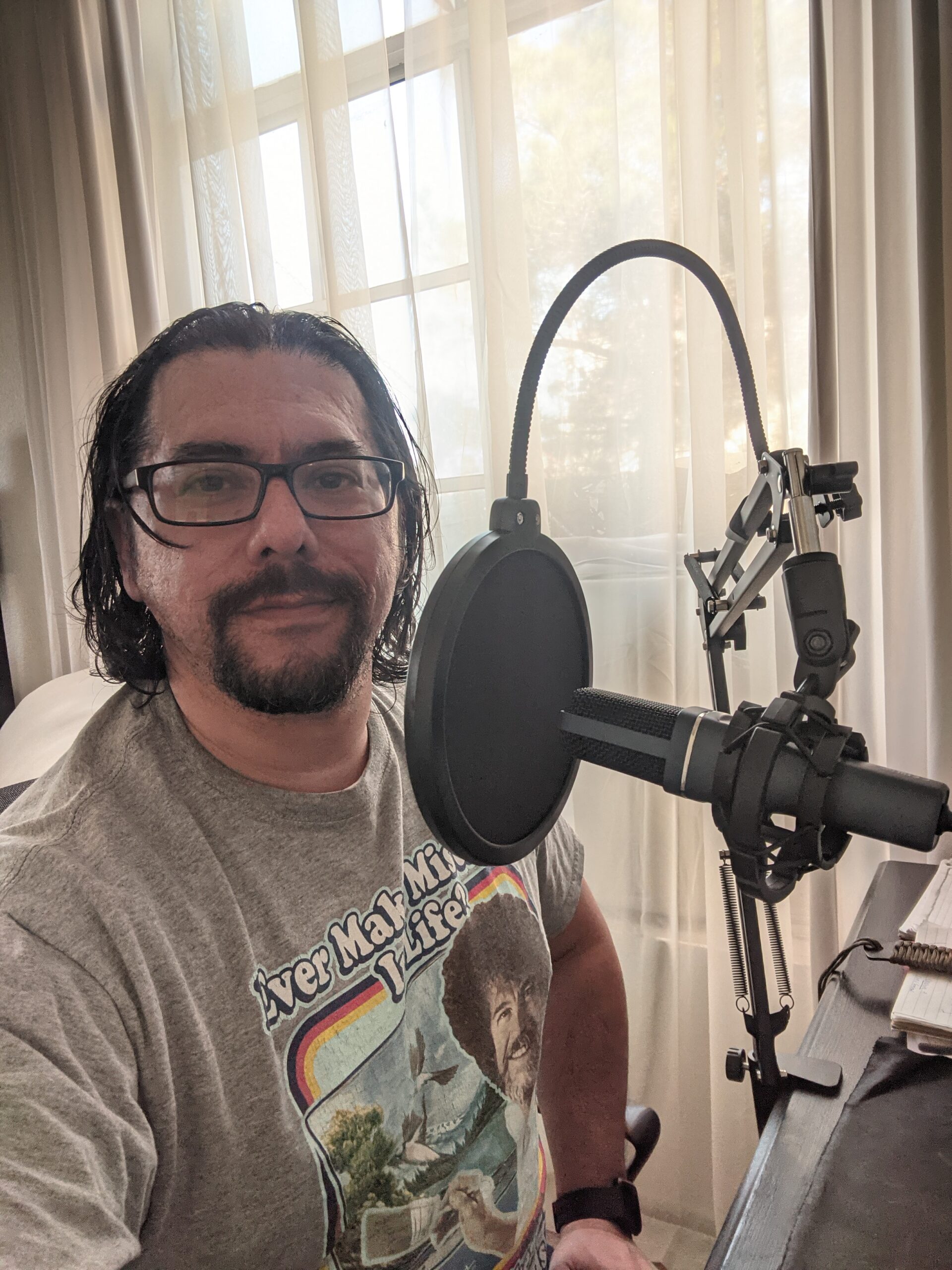 Victor Salazar (Metallman) has been in the blogging game for more than 14 years and has spent quite a bit of that time writing about whatever came to his mind. You'll find articles about tech, gadgets, games, anime, movies, reviews, and many other topics, penned under his pseudonym, Metallman.

You may also have heard his voice as a co-host of The Get a Life Podcast and The Dragoncast Podcast. Victor will continue podcasting and will be lending his talents to The Domain's very own podcast, The Next Level