It’s Friday and you know what that means!

Excalibur, “The Wizard” Chris Jericho and Jim Ross greet the audiences at home as PAC waits in the ring. Best Friends make their way down.

MATCH #1: AEW All-Atlantic Championship Match:
PAC © vs. Trent Beretta
The bell rings and the two men waste no time exchanging forearms. Beretta hits an elbow that sends PAC out of the ring, then goes flying over the top. He delivers a chop, followed by a bodyslam onto the floor. Beretta hits a drop kick, followed by a spear. He tosses PAC back in the ring, then delivers a knee to the back of his head. He goes for a pin, but PAC kicks out. PAC hits a kick to Beretta’s face, then sets up a table near the ramp. Beretta comes back and manages to set PAC up on the table. He runs towards him, but PAC rolls off the table. The two men get back in the ring before ascending to the top. PAC hits an avalanche brainbuster.

Back from the break, PAC hits an elbow on Beretta’s head. He whips him into the corner, then fires off several chops. He hits a German suplex, followed by the Half and Half. He hits a Tornado DDT, then goes for a pin but PAC kicks out. Beretta sends PAC into the top turnbuckle face first, followed by a piledriver. He goes for a pin, but PAC kicks out. The two men end up on the ramp before PAC delivers a brainbuster through the table that had previously been set up. The two men get back in the ring. PAC looks for the Black Arrow, but Beretta gets his knees up. Beretta looks for a spear, but PAC blocks it. Beretta rolls up PAC, but PAC kicks out.

The two men ascend to the top before Beretta delivers the avalanche Half and Half. He goes for a pin, but PAC kicks out. Beretta gets PAC up on his shoulders, but PAC counters it into the Brutalizer. Beretta gets his foot on the bottom rope to break the submission. PAC grabs the ring hammer and hits him between the eyes as he hits a suplex for the win.

After the match: The returning Orange Cassidy runs to the ring and beats down PAC. Security has to separate the two men.

BACKSTAGE: Tony Schiavone is with JAS members Chris Jericho, “Daddy Magic” Matt Menard and “Cool Hands” Angelo Parker. Schiavone asks about their win on Wednesday and Menard says they gave Garcia a piece of humble pie. Parker says it’s time for him to come home before Jericho says they taught him a lesson in sports entertainment. Jericho says that he’s bringing back The Lionheart on Wednesday against Bryan Danielson.

Back from the break, Willow Nightingale heads to the ring, followed by Jade Cargill and The Baddies. Ricky Starks replaces Jericho on commentary.

Back from the break, Cargill is doing push-ups in the ring. Nightingale hits her with a pair of clotheslines, followed by a hurricanrana. She goes for a pin, but Cargill kicks out. Cargill plants Nightingale on the mat, then delivers Jaded for the win.

After the match: Vickie Guerrero grabs a mic and says “Excuse me.” Nyla Rose runs to the ring and steals the TBS Championship. The Baddies chase her and Cargill storms to the back.

BACKSTAGE: Matt Hardy asks Stokely Hathaway and Ethan Page why they’re following him, and they say they’re done because of what RUSH did. They call him a good boss and say he’s been tampering with their contracts. Hathaway then shows a video of Hardy talking to Private Party. Hardy says that he’s not trying to sign them to a contract, but he was talking to them because he wants what’s best for them. Hardy says that if they don’t stop, then he will delete them. Hathaway and Page walk off.

BACKSTAGE: Lexy Nair is with HOOK, and she asks if he’s looked in the envelope that The Trustbusters gave him. HOOK holds up the envelope and rips it up before walking off.

We then head to a video of Toni Storm and Hikaru Shida addressing Britt Baker and Jamie Hayter ahead of their match next week before commentary runs down the card.

Gates of Agony and Prince Nana head to the ring, followed by FTR. We see Colten and Austin Gunn dressed up as FTR as a way of mocking them.

MAIN EVENT: ROH World Tag Team Championship Match:
Dax Harwood and Cash Wheeler © vs. Toa Liona and Kaun
Harwood and Kaun begin the action. The bell rings and the two lock up. They exchange submissions before Harwood delivers a shoulder tackle. Kaun fires back with a short arm clothesline, then fires off several right hands-on Harwood’s head. Harwood comes back with a few chops, then delivers an elbow to the side of his head. Harwood hits a swinging neck breaker, then hits a suplex and tags in Wheeler. Wheeler delivers an uppercut, followed by a chop. Kaun fires back with a clothesline and a chop, then tags in Liona.

Liona slams Wheeler into the mat, then follows it up with a diving headbutt. Liona hits two more headbutts, then hits a sit out on Wheeler. Kaun tags back in and hits a splash on Wheeler in the corner. Wheeler sends Kaun’s face bouncing off the top rope.

Back from the break, Kaun delivers several shoulders to Wheeler’s midsection Liona tags in, and Wheeler sends him into the top turnbuckle face first. Wheeler makes the hot tag to Harwood and Liona hits him with a Samoan Drop. He goes for a pin, but Harwood kicks out. Harwood ascends to the top and goes flying, but Liona catches him and sends him to the mat. Wheeler tags back in and FTR hits a double DDT off the middle rope. Kaun tags back in and hits a modified gutbuster. He goes for a pin, but Wheeler kicks out. Harwood tags back in and FTR hits an assisted piledriver. Harwood goes for a pin, but Liona breaks it up. The pair hit the Big Rig on Liona. Harwood rolls up Kaun, but the referee misses the count due to a distraction by Prince Nana. Harwood delivers a backslide to Kaun for the win.

After the match: The Gates of Agony beat down FTR as Brian Cage runs down to join. Wardlow’s music hits and he heads down to level them. The numbers get the best of him, and Liona starts beating Wardlow down. Samoa Joe’s music hits and he heads down to take down Gates of Agony and Cage. FTR, Wardlow and Samoa Joe stand tall in the ring as BOTB IV goes off the air. 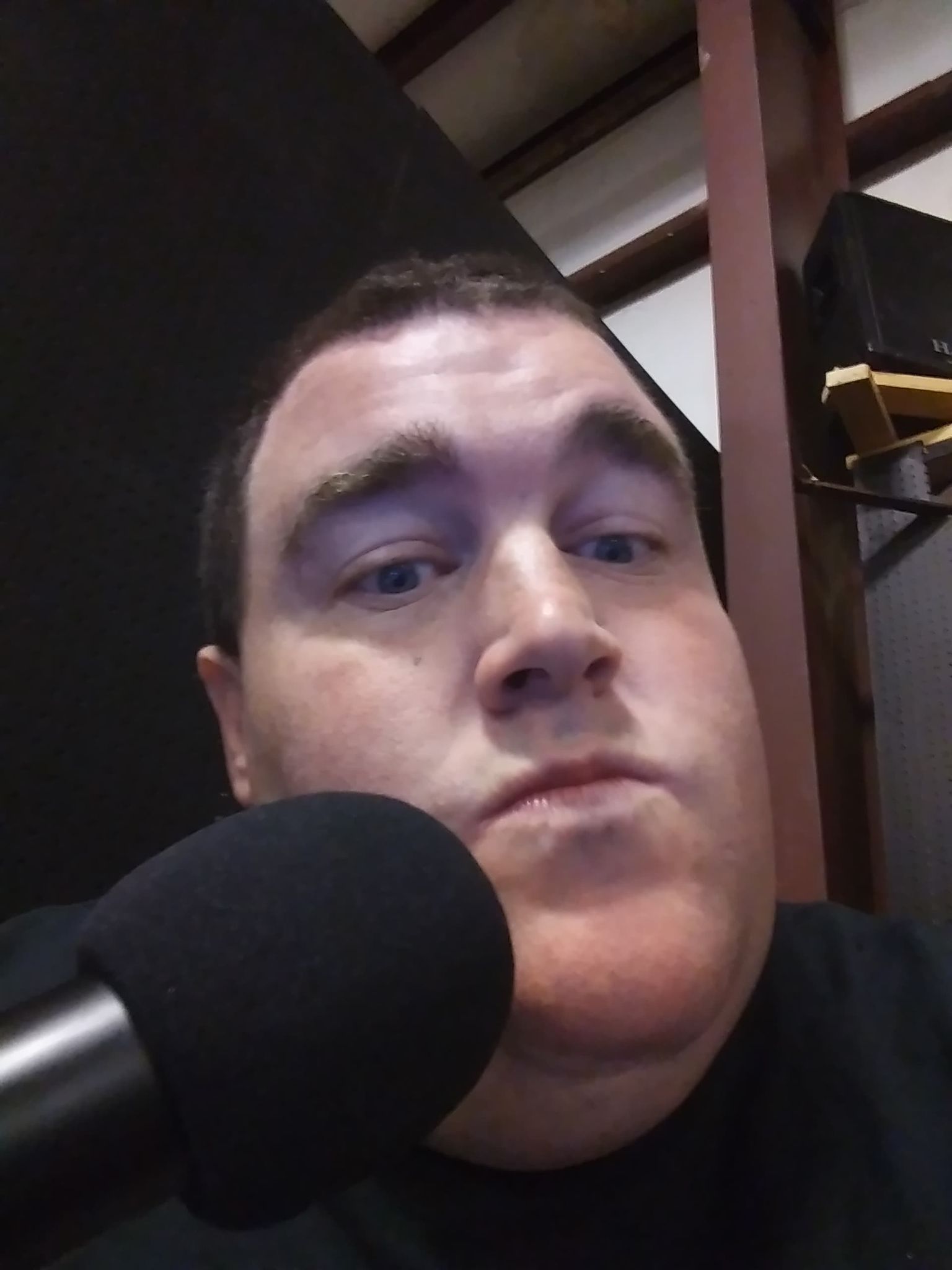